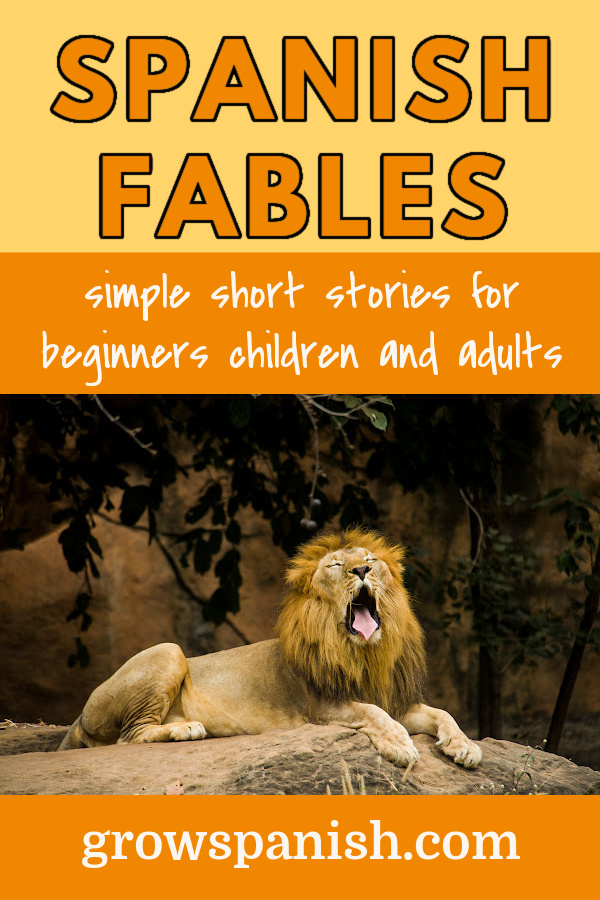 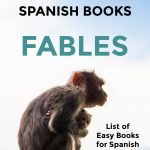 I know it’s hard to find a good Spanish book to read for beginners. You know how to read, but you can’t understand the Spanish words in print. It’s frustrating to bridge that gap. The fables are an excellent option for a beginning reading book in Spanish. They are simple and short stories perfect for beginning Spanish learners.

What are fables in Spanish?

Most importantly, the fables are easiest short stories to read for beginning Spanish learners. They are written in simple Spanish. All are jam packed with basic vocabulary and simple sentence structures. Also, the length of each story is ideal for a beginner.

Features of the fables

Every fable is a short story with a message. The main characters are different animals who think, talk and make decisions. At the end, the message or moral of the story is summed up in one sentence. They are a great source for new vocabulary and example sentences.

Most well known, Aesop fables were originally oral stories passed down over centuries. Later, they were recorded into every language and printed into books in every language. They are simple stories and truly ethical guides.

This ebook has 365 fables, one for each day of the year. Most are 2-3 paragraphs for a quick read. No illustrations, and a very inexpensive option.

The text is very clear and focused. One fable is on each page. The last sentence, the moral of the story is in large print which makes it a great source for copy work. No illustrations.

A collection of twenty Aesop fables. It is also available in English. Small book rewritten to be easily understood. At level for preschool to grade 5.

Large font and illustration of the story on each page are ideal for beginning Spanish learners. Great for reading aloud. At 2-3 grade level.

Equally, if not more important, many Spanish authors wrote their own fables. Here are a couple Spanish fable options:

Classic fables Félix María Samaniego with beautiful illustrations. It is written at a beginning reader level.

Written in 1782, the language is dated yet contains the fables of Spanish author, Tomas de Iriarte.

My favorite book of fables

The selection of fables is amazing. The collection has the work of more than 28 classic authors. Famous writers — Bello, Campoamor, Hartzenbusch, Lope de Vega, Samaniego, and other notable authors through recent history. The word choice is exquisite and rich, as well as the graphics and illustrations.

Where can I find fables online or free?

At the moment, a World Cat search will tell you where you can find any book online in your local libraries. Also, project Gutenberg many free ebooks, including Fairy Tales from Spain by J Escomez. Do a search on either one and see what you find.

Tips for Reading in Spanish 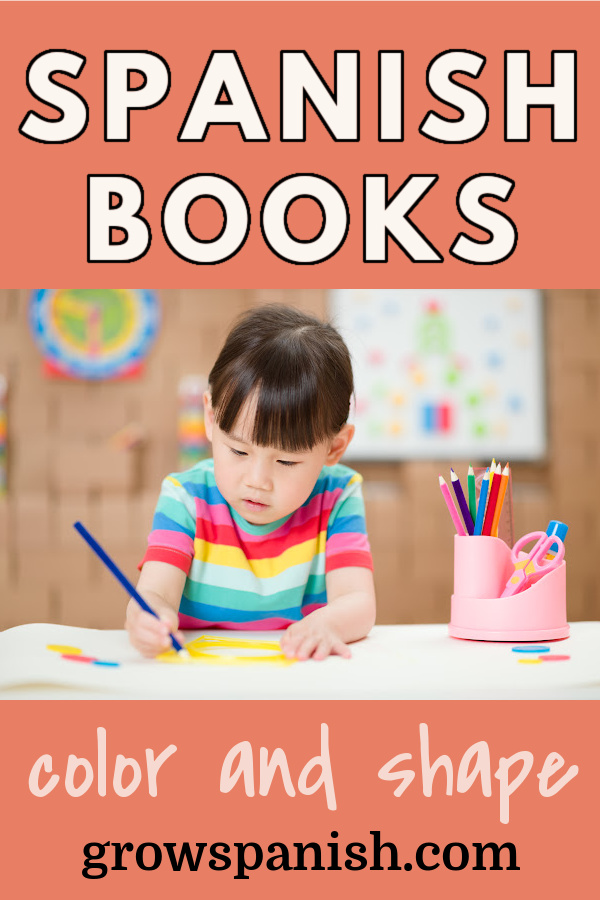 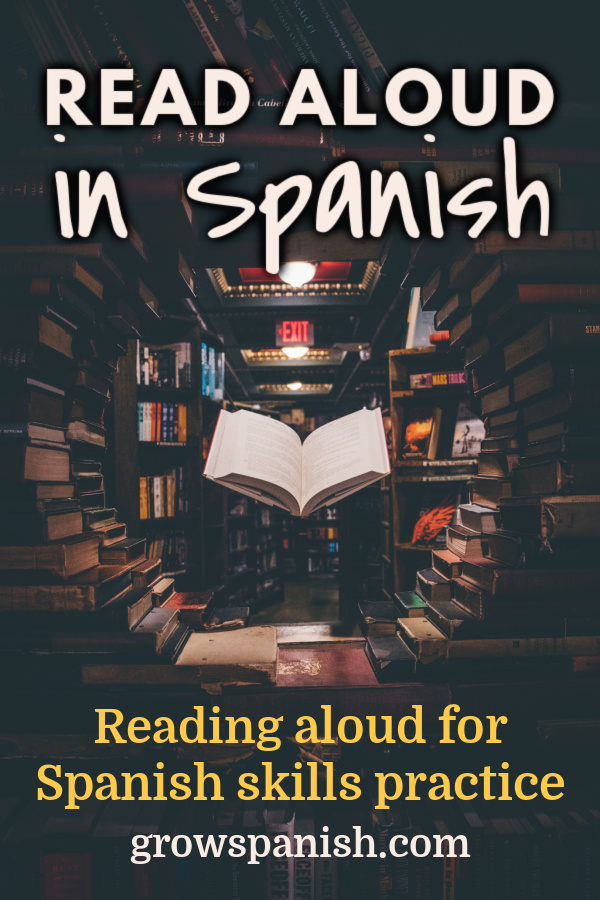 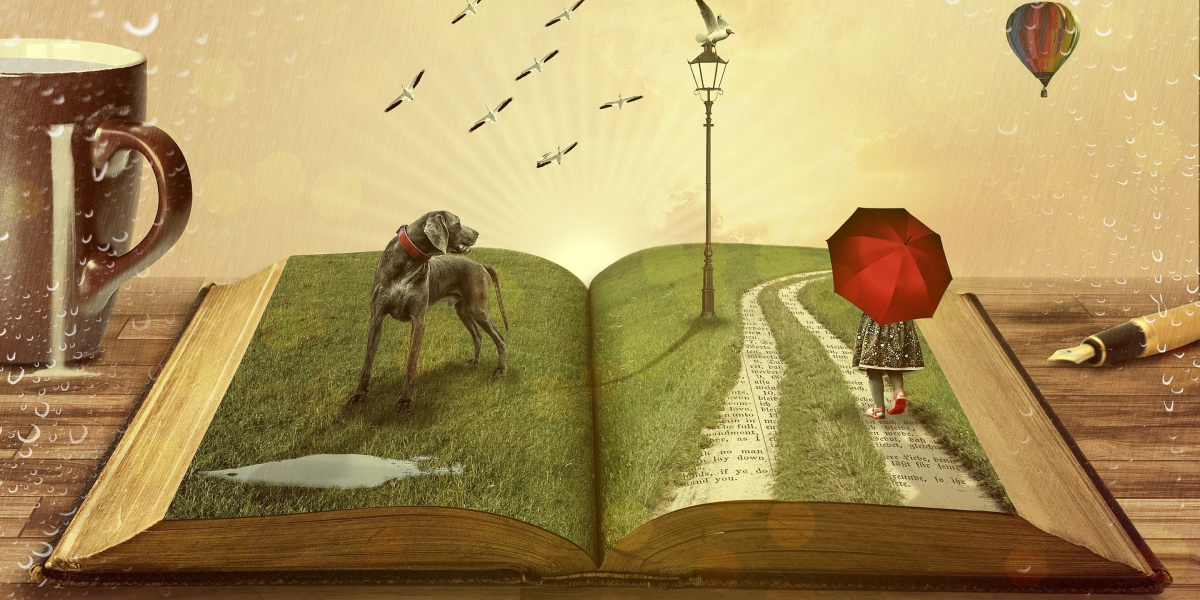 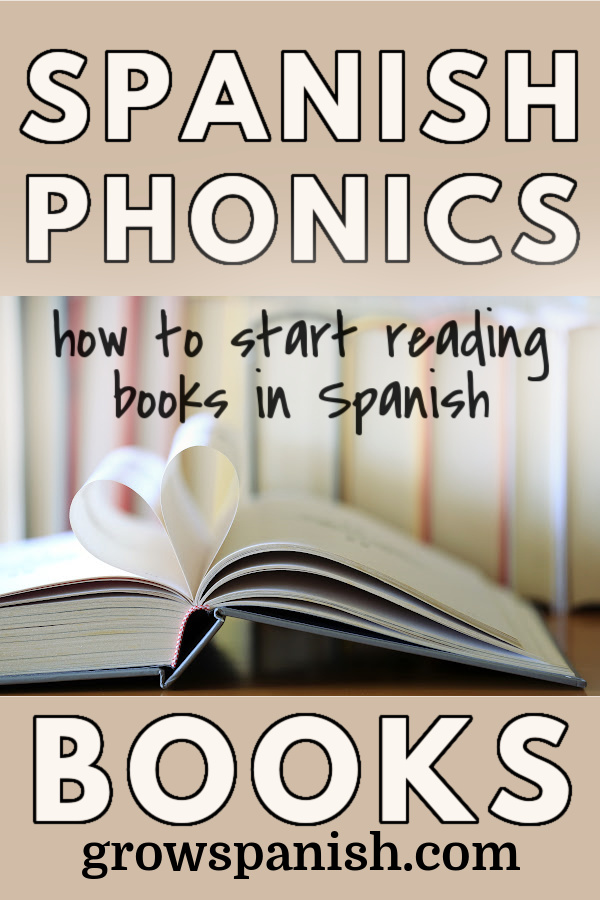 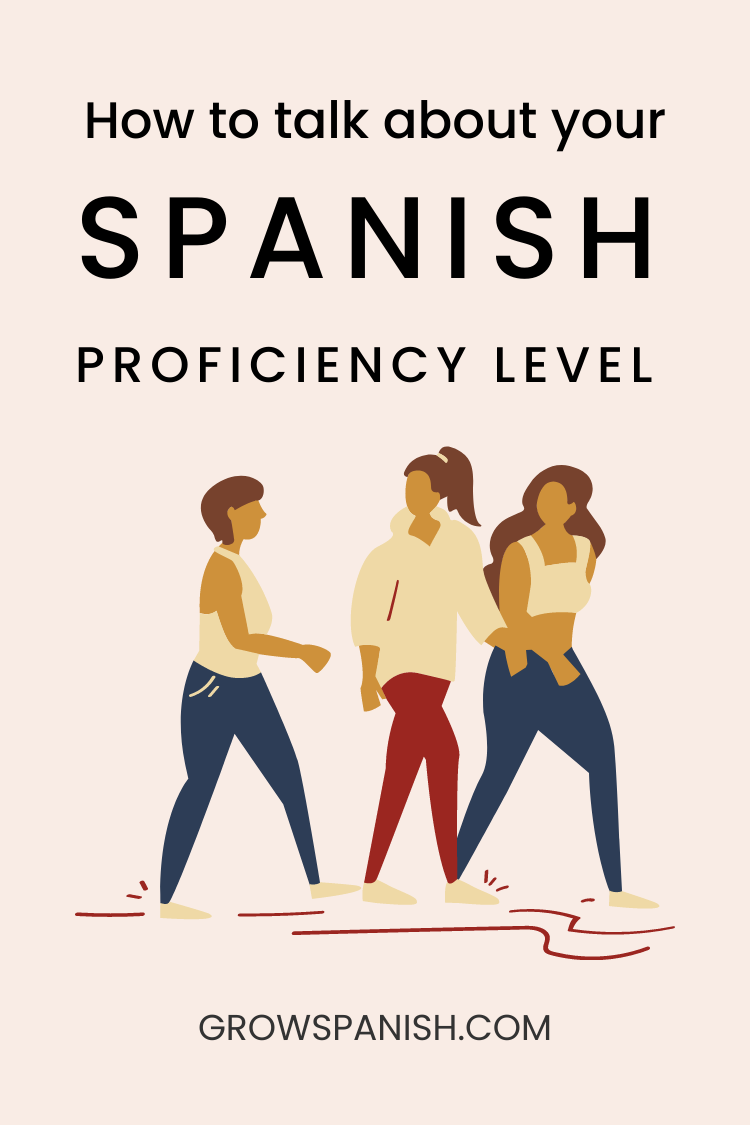 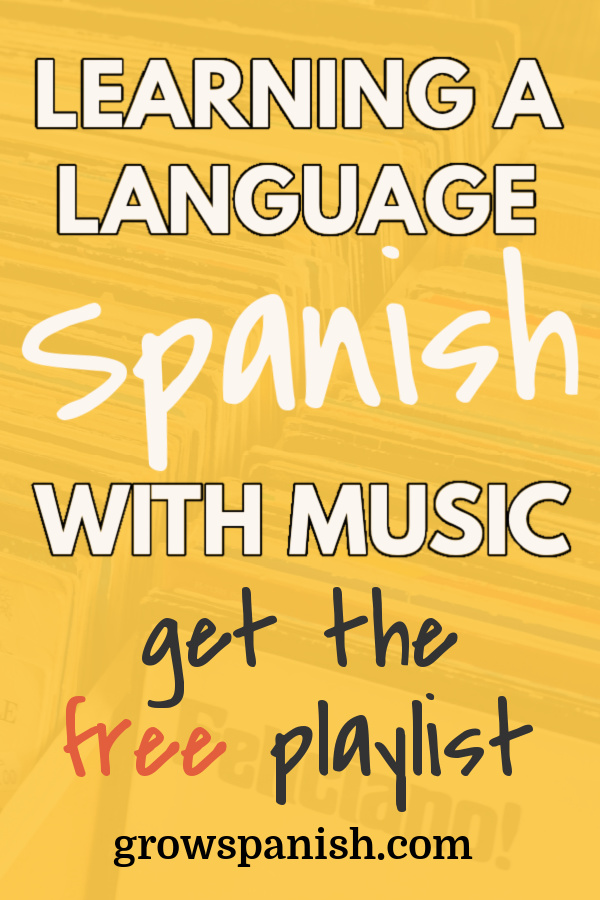