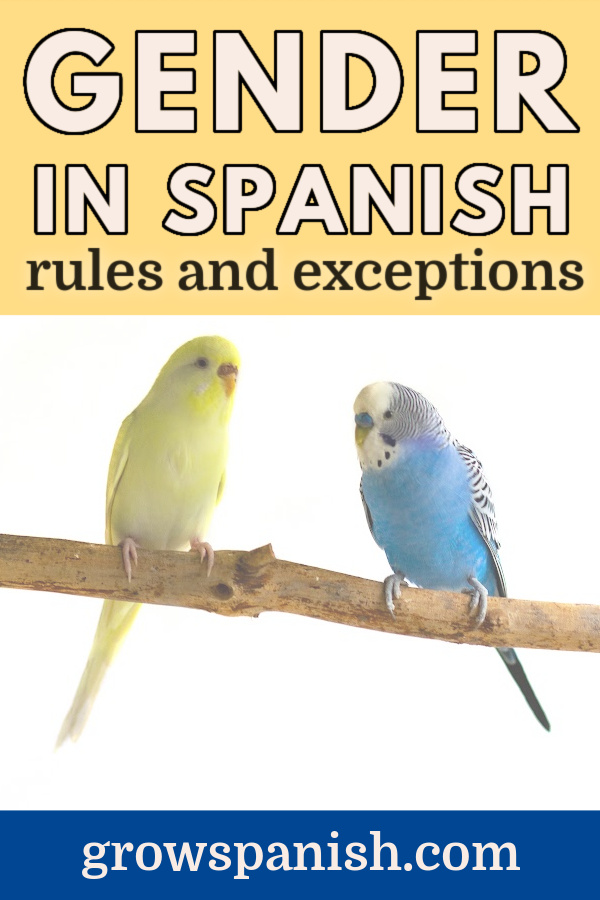 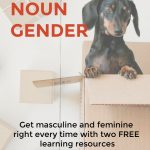 Warning! English speakers! Spanish grammar has two genders, masculine and feminine. It is super important to learn about the gender concept, because all connected words will change to match it. Some words have a gender, others don’t.

How do you say gender in Spanish?

The English word for gender is translated “género” in Spanish grammar. Here are some more Spanish words you’ll need to talk about Spanish gender:

The Genders in Spanish

Grammar gender or lexical gender has nothing to do with being male or female, usually. Nouns are randomly assigned one gender, either masculine or feminine. This applies to every person, place, thing, event or idea. Also, other words carry gender marks too.

Like most Spanish grammar concepts, gender has its own set of rules and exceptions. The most important rules are labelling words masculine or feminine and gender agreement.

Why does Spanish have gender?

The only rock-solid noun gender rule is:

Masculine and Feminine in Spanish

Every noun is masculine or feminine. Adjectives, pronouns and verbs pick up their gender from the noun they connect with. Best practice is to learn the gender of nouns for all new words. The easiest way is to look the word up in the dictionary.

Every noun is either masculine or feminine. This label is randomly assigned. At times it does match the gender of humans and animals. Some do follow a pattern of ending with the suffix -o or -a.

On the other hand the exceptions are numerous. Here are some noun examples that follow the rules.

Identified with the article “el” or “los”. Some masculine nouns end in -o, -ma.

A few general rules can help you identify whether a noun is masculine or feminine. However, it’s best to verify gender accurately with a dictionary.

Nouns determine the gender and number of other connected parts of speech, such as articles, adjectives, pronouns and verbs.

There are four determiners all have carry the gender from the noun.

The articles are a special kind of adjective. The gender and number of the article match the noun it describes.

An adjective describes a noun.

How does gender and number effect an adjective?

An adjective matches the gender and number of the noun it describes. Here are examples of adjective gender agreement:

A pronoun replaces a noun to avoid repetition. Unlike the other parts of speech, it has a third gender called neuter.

In contrast, humans and animals biological gender coincides with the lexical gender. Males are masculine. Females are feminine. They are distinguished as follows:

Male and female in Spanish

Above, the biological gender determined the grammatical gender. In some cases, an entirely different word is used for each gender. Otherwise, the suffix changes for masculine or feminine endings.

Two things happen. First, some animals change the suffix. Second, some animals have two are completely different words between male and female.

With this special group, both male and female use the exact same word. The gender is only identified by a connected word (a determiner). These labels carry the gender. Here, the label is an article (el or la):

Unlike others, this group uses the same word and gender label for both genders.

That’s right, even females have the masculine label. After all, who really know whether that rat is male or female? The gender is generalized and defaults to masculine.

To show how wacky the gender assignments are, here is a list of nouns that don’t follow the rules:

As you can see, the masculine and feminine traits are irrelevant for gender assignment. There are some patterns with word endings and some rule breakers. That’s why it’s best to remember the only rock-solid rule and strategy #1 below.

Is this noun masculine or feminine?

Let’s start with the most important strategy first:

The only absolutely accurate way to determine noun gender is to use the dictionary.

The sample entry below shows a noun that is ambiguous. Cometa has two meanings that change with the gender. For the people with no Spanish reading experience: cometa is a kite or a comet.

Strategy #2 Always Get the Gender

From the start, it is absolutely necessary to learn the gender for every new noun you add to your vocabulary.

As you build your vocabulary with focused effort, the gender is an essential fact to include with the definition. Vocabulary lists or books gather words and arrange them by topic. Usually, they include the article (el or la) with the word to identify gender.

The letter endings are useful to predict the gender of an unknown noun.

The gender rules are not accurate for building vocabulary. But at times they help to make a wholehearted attempt to be grammatically correct.

By default, nouns are masculine, unless assigned to be feminine.

With this general rule about 96 out of 100 nouns will be correct with this guess. The word’s ending indicates the gender.

-o are masculine-a are feminine

These rules are the reason why some nouns are considered exceptions. Truly, the nouns are not exceptions. In fact, the rules are not always reliable. Do not use the word endings to identify gender for new vocabulary. Because you will make errors.

Include noun exceptions in your vocabulary studies.

Since many nouns do not follow the rules, it’s important to learn the unpredictable ones. Here is a list of rule breakers.

Really, these words are nouns with specific genders that existed before rules. However, since they are so different from typical patterns, grammatical errors occur. Train your brain with the correct gender.

How to do grammar analysis 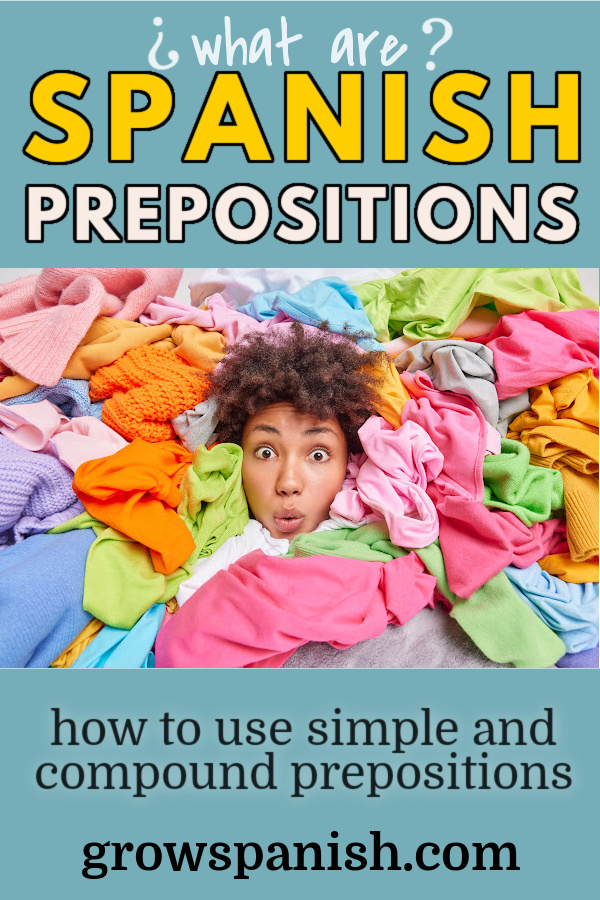 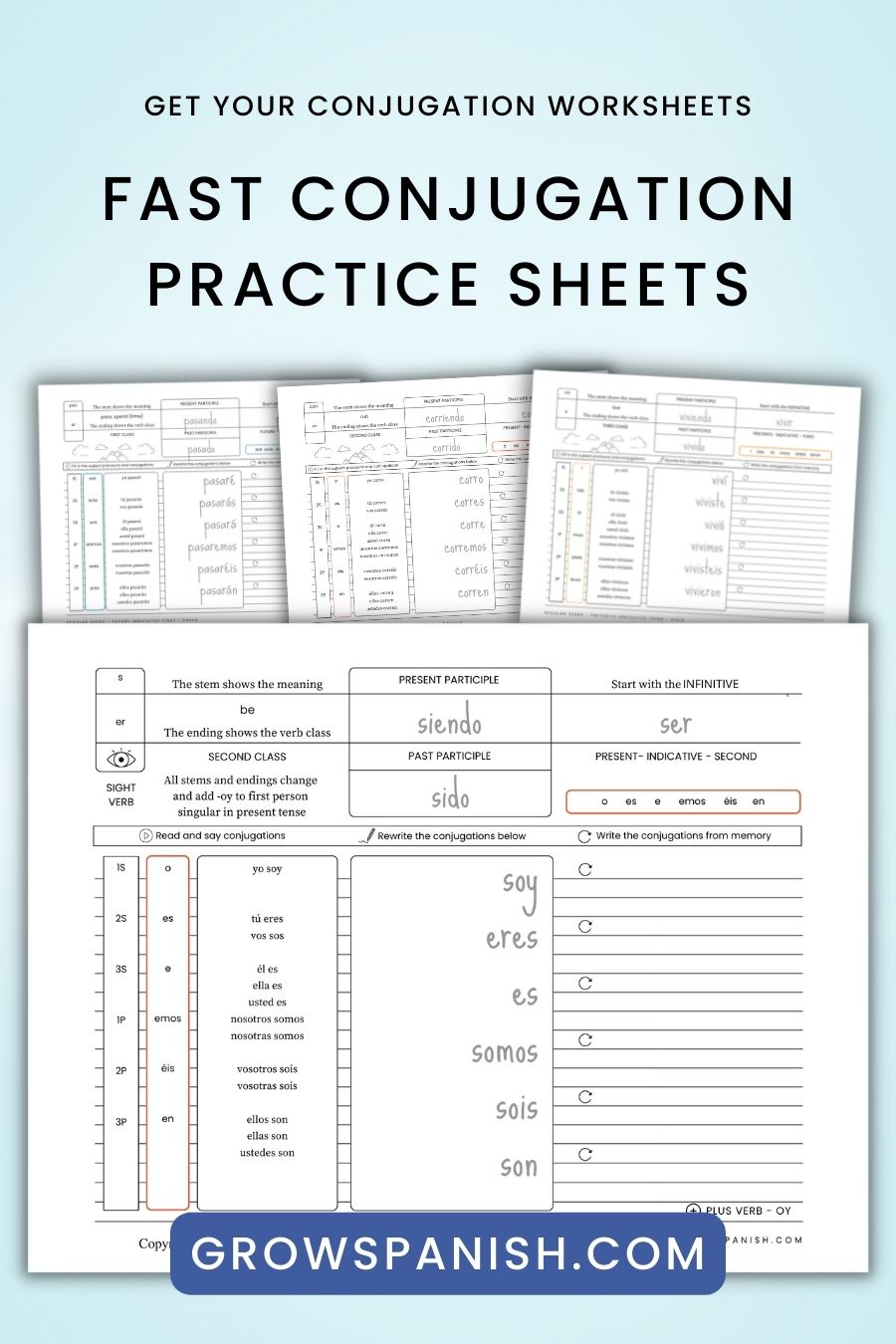 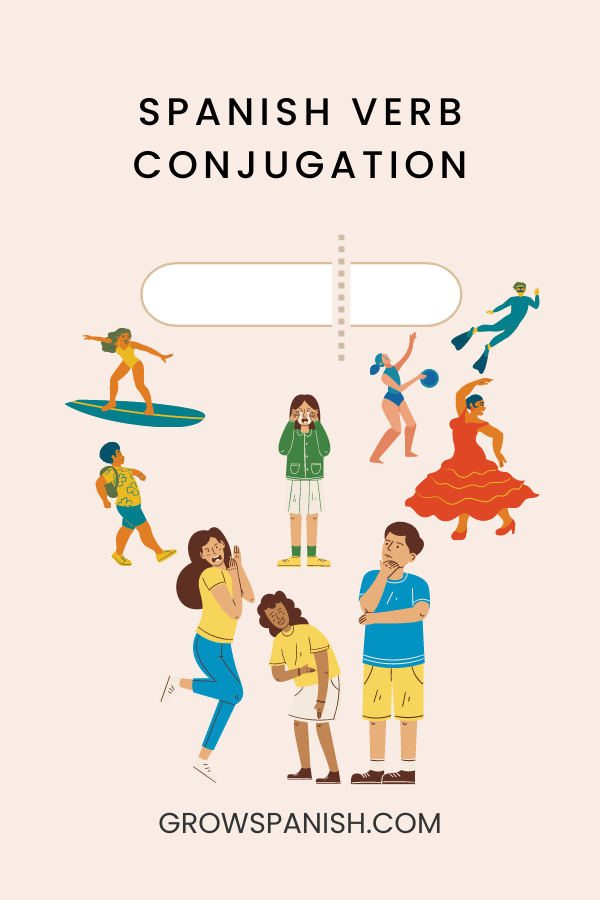 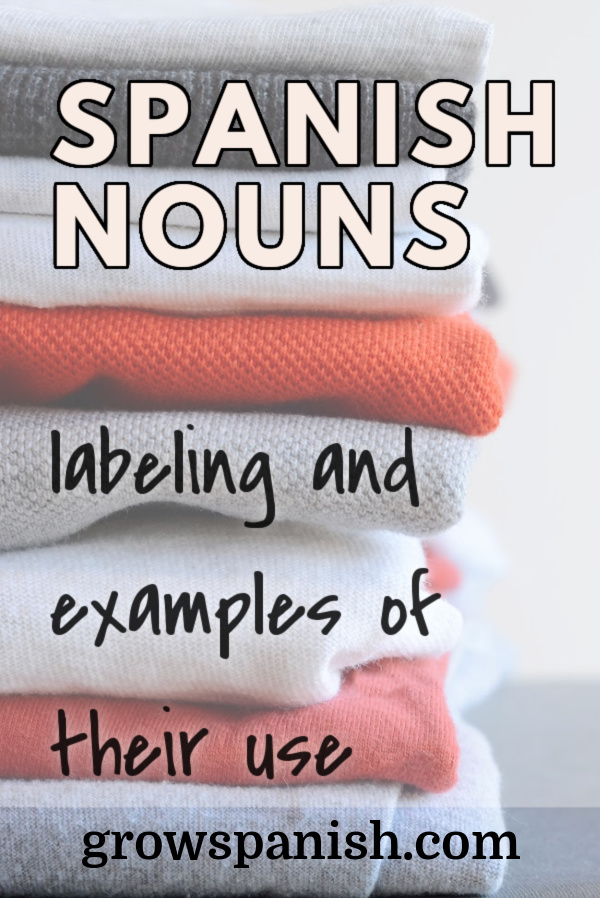 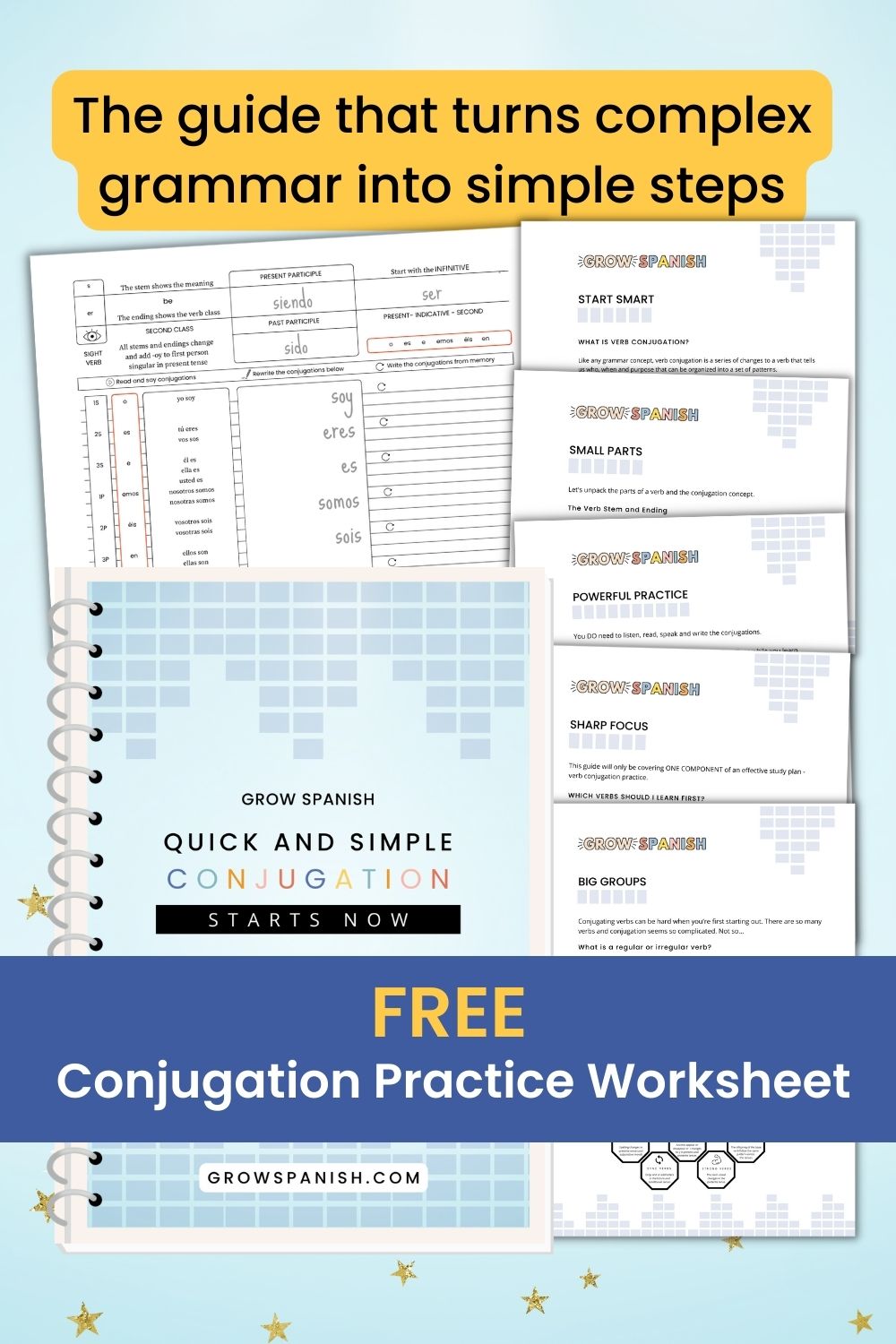 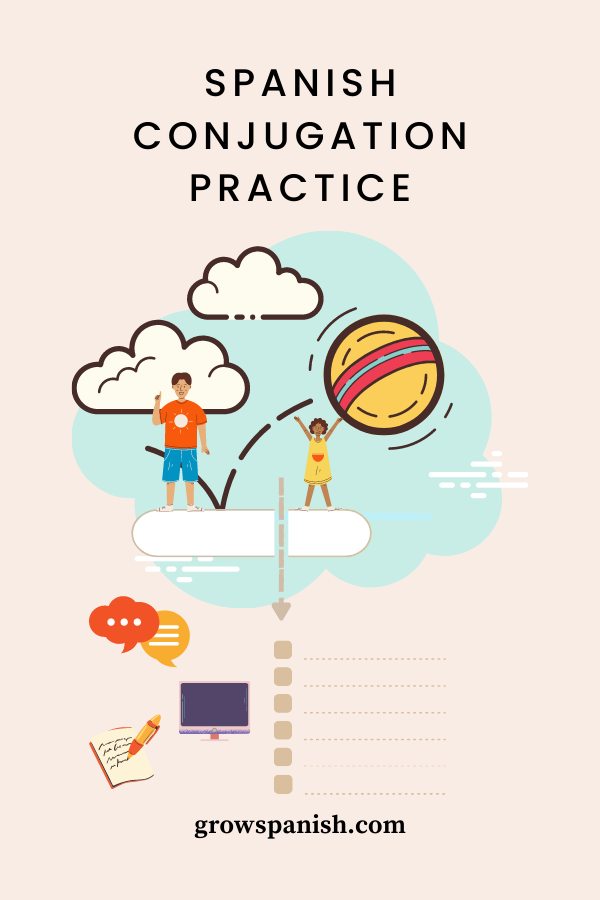